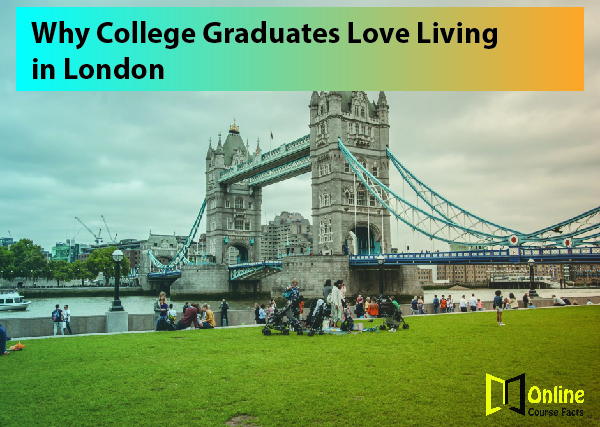 No matter whether you are traveling to London alone or with your family, living in London has many benefits to explore. London is known well for its variety of opportunities that is a higher salary and thriving hub of networking. These are the main reasons why students love living in London, and even many graduates move there after university.

However, the thought of moving to London can be challenging to deal with. Thus here we will discuss the reasons why graduates love living in London and also its benefits. If you are in any doubt, this blog will cover the reasons why you should move to London or why not.

Percentage of Graduates Living in London

The British have a higher rate of graduates than any other major city across the globe. Half of the workers in London have graduated from college. In 2000, there were just 25 percent of people in the U.K’s workforce who were graduates. But now the percentage increased to 41 percent, which is the highest in the European Union.

A report shows that London’s graduate population is more than twice as compared to the proportion in north-east England since north-east England has 29% of graduates with degrees. Also, in Los Angeles, the figure is 31%, and in Singapore, it is 26%.

Benefits of Living in London

Graduates often move to London since it grants them a higher salary. Jobs in London offer the highest salary rate in England. According to reports, the current average salary for graduates who work in London is £29,000. However, the cost of living in London is more expensive than any other city in the U.K.

All you have to do is save your money and stick to a budget. There are various schemes available to you if you want to purchase your first home in London. You can take the help of these schemes and save your money.

London is the home of four major airports and loads of trains and buses. Since it has a well-connected transport system. Thus you can settle down anywhere in London as per your job requirement. Furthermore, living in inner London can help you in reaching at work within a couple of minutes.

Cost of Living in London

As mentioned above, London is quite expensive. Since it gives you higher salary rates, so you don’t have to worry about it. However, there are some careful measures that you must take, such as monitoring of prices and set your budget. Working in London gives you enough money to live a comfortable lifestyle. The average rent of a one-bedroom apartment in London is £1,697.32.

In September 2018, reports from the Institute of Student Employers showed that 79% of ISE employers are graduates in London.  Many highly-reputed companies have their headquarters in London. It means that if you live in London, you will have an advantage over other employees. Furthermore, the most prevalent sectors here are media and marketing for graduates.

If you are planning to move to London after graduation, then reading the above measures might help you to make a decision wisely. 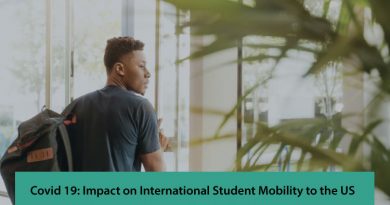 Covid 19: Impact on International Student Mobility to the US

Non-Degree Programs in the US | Enrollment and Prospects