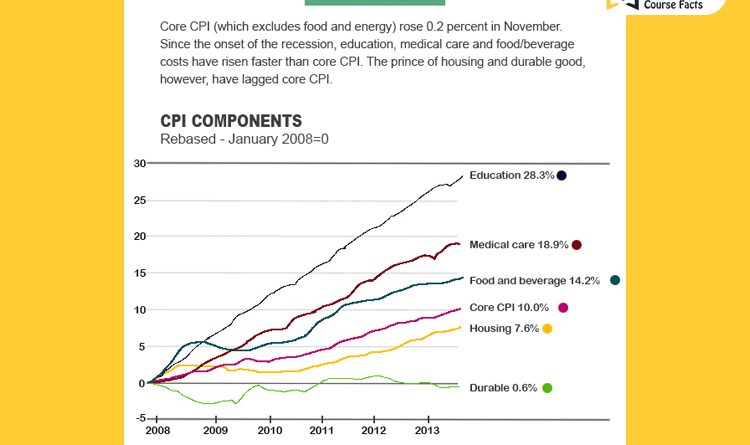 The key measures of U.S. consumer prices cooled in October despite tariffs on Chinese goods. The broader core inflation index climbed 0.4% and 1.8% on an annual basis, which failed economist’s estimates.  Richard Moody said, “Inflation pressures remain fairly muted, and it is certainly not going to be on the top of Fed’s radar screen anytime soon.”

What is Core Inflation Rate?

“Inflation is when you pay fifteen dollars for the ten-dollar haircut you used to get for five dollars when you had hair.” –Sam Ewing

Inflation Rate is the changes in the prices of the goods and services. It does not include items with volatile prices such as food items and energy products etc. it reflects inflation trends in an economy. Inflation is the measure of tendency in rising prices.

Economists consider a useful basket to get core inflation. In this basket, some goods and commodities have very fluctuating prices. Consumer Price Index (CPI) used to calculate Core Inflation by excluding such volatile products.

The Core Personal Consumption Expenditure Index (PCE) also used to calculate Core Inflation. It represents the prices of goods and services consumed by consumers. It is an essential benchmark in determining inflation. Yet, both CPI and PCE are similar and help in deciding a rise in the economy of the U.S.

It is due to inflation; the value of money decreases in comparison to the prices of goods and services. The main aim of core inflation is to avoid high inflation or deflation over time. Core inflation can forecast future rise. In the U.S., the economist also uses the Core Inflation rate to measure the current trend Inflation Rate because the inflation rate contains both temporary and permanent components.

What is preferable to measure Core Inflation?

The Federal Reserve prefers to calculate the Personal Consumption Expenditure Index than the Consumer Price Index. PCE provides inflation trends that are less affected by goods and services with temporary price changes. The main aim of the Federal Reserve is that it allows for stability of price over time, most significant economic output and employment. In the U.S., the Federal Reserve has missed its inflation target of 2% for the last four years. As an economist at BNP Paribas, Laura Rosner suggests: “this is not a game-changer. The compositions of price changes suggest we are going to see sub-2 percent inflation for some time to come.”

The Bureau of Economic Analysis (BEA) evaluates the changes in the prices of goods and services by using Gross Domestic Product (GDP). Gross Domestic Product (GDP) is the full monetary value of goods and services produced in a country within a specific period. It also performs as a scorecard of the economy of a nation. Economists calculate GDP on an annual basis. In the U.S., the government releases GDP as an estimate of the quarter and also publish it yearly.

Thus, Core Inflation rose 0.2 percent in November while the education, medical care, and food/beverage prices have risen faster than CPI. Yet, the prices of housing and durable goods have failed to keep with CPI. 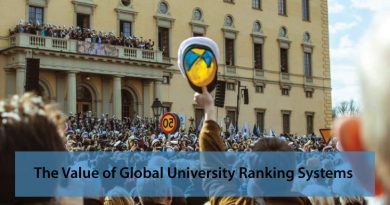 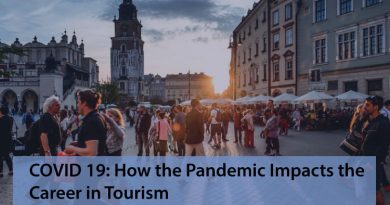 COVID 19: How the Pandemic Impacts the Career in Tourism