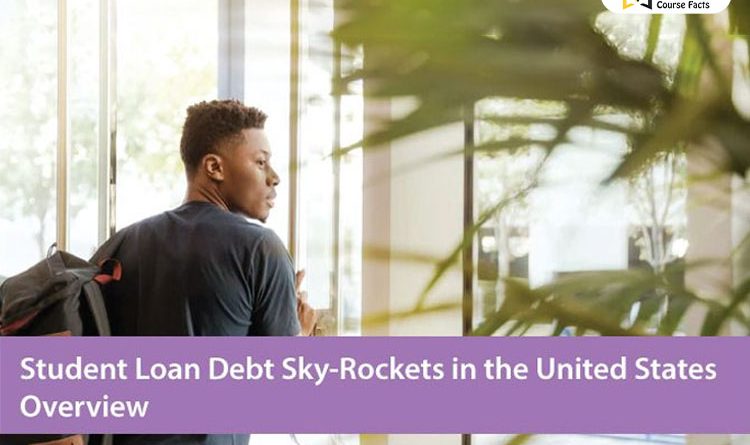 Student loan debt is a form of debt owed by an attending, or graduated student to a lending institution or a financial institution.

The lent amount, known as a student loans owed to the school (or the bank) if the student has dropped classes and withdrawn from the school.

Students who withdraw from school due to low income, could deprive them of further attendance. It can disqualify the student of necessary financial aid. Student loan debt also differs in many big countries in the strict laws regulating bankruptcy.

How is Online Assignment Help Beneficial for Students?

History of Student Loan Debt in the USA

There are various factors accountable for student loans. One of the factors is the decrease in the income premium for graduates compared to students who are non-graduates. The second factor is the amount of interest on loans. The new rules introduced decides who can borrow, as well as how much debt students can take. The universities and colleges have been increasing their costs for students. It is directly affecting the amount of debt the students take on, like student loans. According to reports, the students who finished college early in the 1990s were able to manage student loans without any burden. The average debt increased unto 58% in the seven years from 2005 to 2012. Some even blame the economy for the debt increase, but in the same period of 7 years, credit card debt and auto debt have decreased.

The reports show that within the past three decades, the cost of attaining a college degree has increased by more than 1,000 percent. The graduates would not have faced this immense debt pressure student loan debt would have rhymed with inflation since 1992. The student loan debt in the United States saw a steady rise from 2015 to 2017. According to a report, in June 2014, the U.S. student loan debt exceeded $1.2 trillion with over 7 million debtors in default. 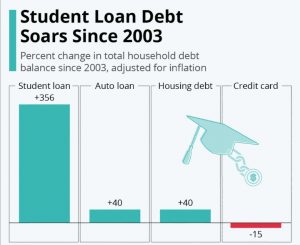 Students borrow two types of loans in the U.S.: Federal loans and Private loans. Federal loans have an interest rate fixed, which is comparatively lower than private loans’ interest rate. The direct subsidized student loan debt with a maximum of $5,500 has an interest rate of 4.45%. On the other hand, the direct plus loan with the full amount of $20,500 has an interest rate of 7%. The student loan debt has surged by 350 percent in the last 17 years. It is nearly ten times higher than the 40% increase in auto loans. On the positive hand, credit card debt has scaled back slightly by 15 percent since 2003.

Tuition has been rising due to the cuts in government funding in education in recent years. For example, the University of Pittsburgh has had an increase in tuition of 3.9 percent for the academic school year of 2014–15. Pitt ranked as the most expensive public university for tuition and fees at $16,240. It is ahead of Penn State University by the U.S. Department of Education in 2014.

The latest student loan debt statistics shows how serious the student loan crisis has become for borrowers. If you are a student loan borrower then these statistics will help you become more aware about it. It definitely is an eye opener for all the students planning to study in the United States. 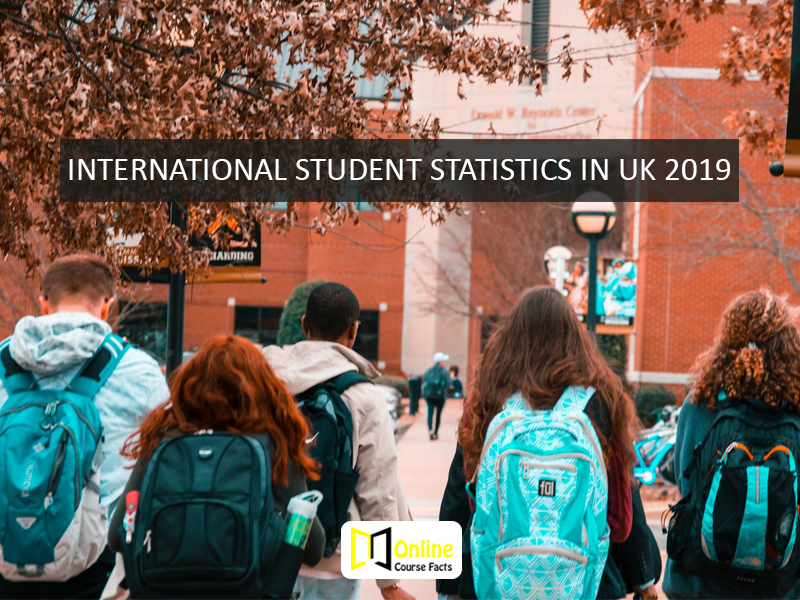 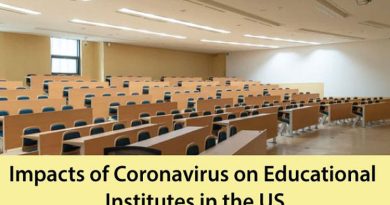 Impacts of Coronavirus on Educational Institutes in the US