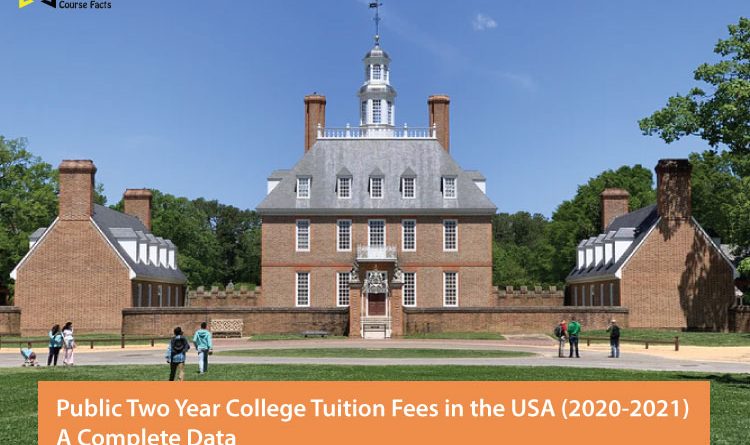 Tuition fees in the USA are enormous, and therefore, this factor should be of utmost priority before thinking about studying in the USA. The United States is one of the world’s most popular destinations for education and also one of the most expensive. But before removing the country from your list of studying destinations, it is worth exploring all avenues of funding.

Tuition fees in the USA

Altogether, university towns in the Midwest region of the US have lower living costs, as compared to the East and North East, which are expensive. The average apartment costs $500 per month and goes up to $3,500 or £2,856 for a single-bedroom apartment in a built-up city.

On-campus accommodation is typically in paying guest’s apartments, where two or three people share the same room. Residents share bathrooms, toilets and showers, and a kitchen.

On-campus dormitory rooms in the US averaged between $5,304 and $8,161, including utilities and housing-related costs. The two-year public college tuition fees in the USA were the lowest, whereas highest at the private non-profit four-year college.

Another cost to consider is the student visa to study in the US. The F1 visa, which is the most common visa for students, costs $510 (£416). The application is a long process and is started about three-five months before the semester begins.

Utilities may or may not include in the price of rented accommodation, but electricity is about $50-100 per month. Water, sewerage is paid by the landlord, but if that responsibility lies with the tenant, this will amount to $50-75 every three months.

Weekly groceries in the US cost between $20 and $70 per person, depending on a diet – the price of fresh fruit and vegetables varies considerably throughout the country. Some meals are included with the price of university accommodation.

The statistics show the average amount for public two-year college tuition fees in the USA in different regions for the year 2020-21. New England charged 5,780 US dollars tuition fees as compared to the 2,460 US dollars in the west. New England had both the highest in-district and in-state average tuition costs. In contrast, the South had the lowest public four-year tuition at $9,290, while the West had the lowest average tuition for public two-year schools at $2,460.

U.S. Private Universities Are the Most Expensive Option 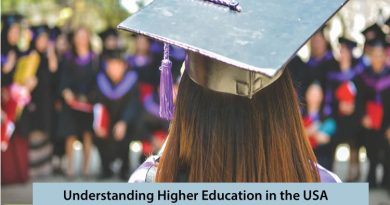 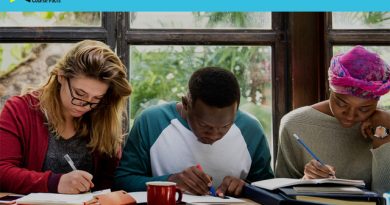