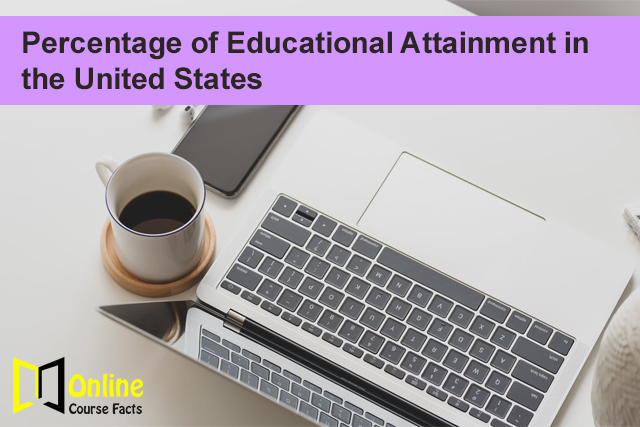 In 2017, more than four in ten adults between the ages 25 and older attained an associate’s degree or higher is 44.4 percent. In addition to this, the data followed by 28.8 percent of students completing high school. Besides this, there is 16.3 percent who had college, but no degree and 10.4 percent had less than high school education. However, significant differences in educational attainment exist on all levels by racial and ethnic groups.

In 2018, gender gaps, educational attainment rates were observed across racial/ethnic groups. Meanwhile, for White and Black between 25 and 29 years old, educational attainment rates were higher for females than males in 2018. The gender gap was seven percentage points both at the associate’s level and bachelor’s level for Black from 25 to 29 years old. However, there was no measurable gender gap in high school completion for White and Black.

Besides this, the attainment rates were higher for females than males at educational levels for Hispanic and American natives. Thus the gender gap was four percentage points at the high school completion and seven percentage points at the associate’s degree level. But there is only one exception that there was no measurable gap between 25 to 29 years old for Hispanic at master’s degree level. 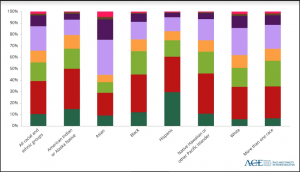 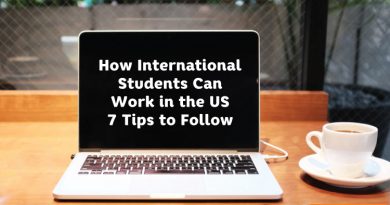 7 Tips on How International Students Can Work in the Us 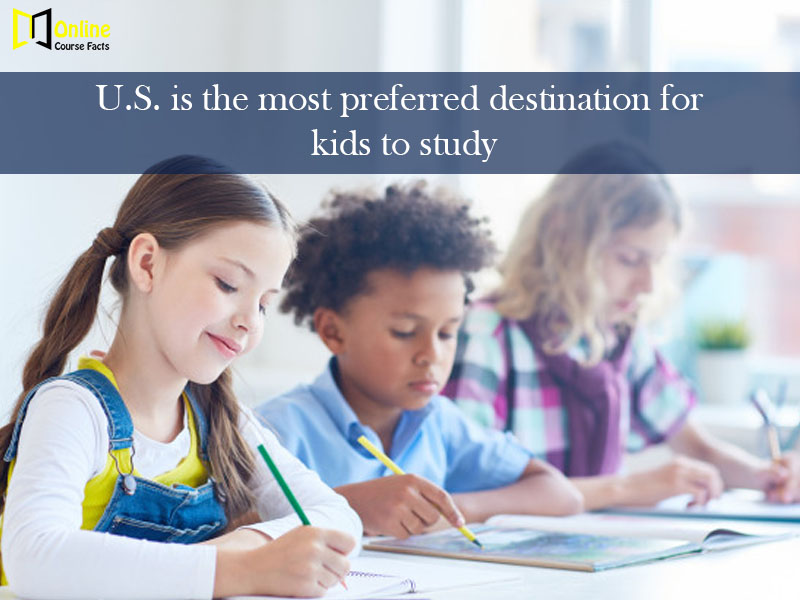 Why the U.S. is the Most Preferred Destination for Kids to Study? 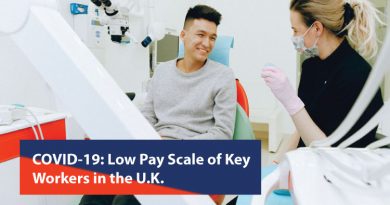 COVID-19: Low Pay Scale of Key Workers in the U.K.