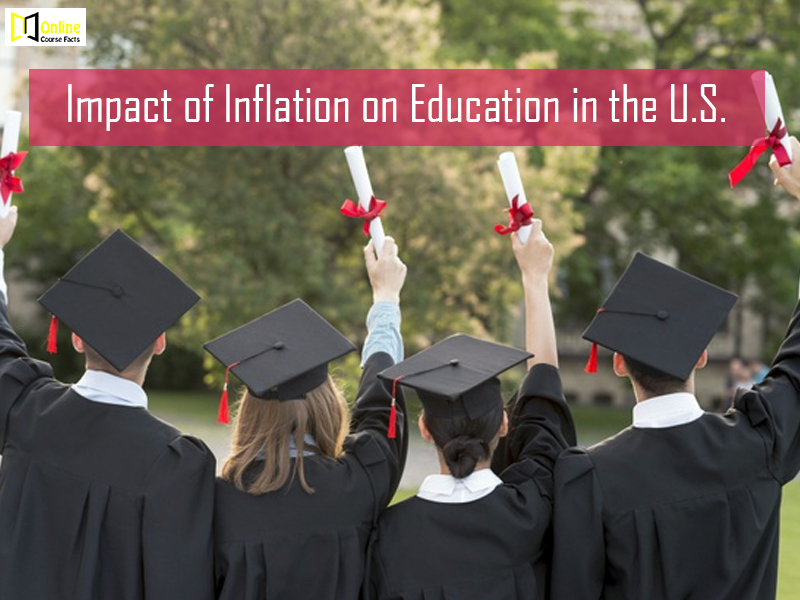 “Education should be a right, not a privilege. We need a revolution in the way that the United States funds higher education.” –Senator Bernie Sanders

Education is the essential requirement which must be accessible at cheap rates but nowadays affording it is luxury. From primary to post-secondary education, parents have to deal with a high amount of education. Researchers have shown that over the past five decades, inflation has corrupted U.S. universities.

During inflation, the crisis does not occur only in wage rates but also in the available amount of funds of private and public schools. Such conditions are not beneficial for children’s educational outcomes such as student’s performance, attendance, and enrollment. So the following article provides a framework for understanding the impacts of inflation on education in the U.S.

According to Bloomberg, tuition fees of schools rise above 500% as compared to 1985; for that reason, not everyone can afford it. The cost of education increases more than housing and consumer prices in recent years. There is no doubt that universities in the U.S. are the best but to study at these you need a lot of money.

What Are the Reasons for the Rise in Cost of Education?

In this era, colleges, schools, and teachers cost more than ever. But we cannot deny that higher education is the need of the hour. The following are some reasons for the rise in the cost of education.

It is a vicious cycle of supply and demand. The more students join the college, the more the cost of education increases. According to a report by the American Academy of Arts and Science, student’s enrollment jumped to 60% from 50% from 2018. If you want a big opportunity, you have to pay more for it. If you’re going to do an MBA from one of the top colleges, then you have to pay a large sum of money. For example, Harvard charges $50,000.

“How much of our academic talent can we afford to waste? If the answer is ‘none,’ then… the elimination of the small high school through district reorganization and consolidation should have top priority.” –James Conant, president of Harvard University, 1959

Inflation is an increase in the prices of goods and services in an economy over a while. It is a global phenomenon. There is a massive impact of inflation on education.

Students spend a higher share of their total budget on daily products. Due to the increased prices of food, drinks, travel expenses, personal care products, plus tuition fees, students have to deal with the expensive academic year. A rise in traveling expenses affects their attendance.

Not only the household goods but also the house in itself is very costly. Several students live in the hostel or as paying guests. Nearly 50% of students mentioned that their living costs are rising 1.5 times. For that, they have to spend a more substantial sum of money due to inflation.

Nowadays, every private educational institute provides education as well as placement. But only those students, who have more dollars in their pocket, can afford to pay their tuition fees. That is why only wealthy students can get a chance in MBA, medical, or engineering.

Hence the inflation affects the quality of education, the health of the students, living costs, and so on. For several reasons, knowledge is essential and affording it could be a great struggle because of the growing inflation rate. Yet it is an investment in your future so well worth to provide. 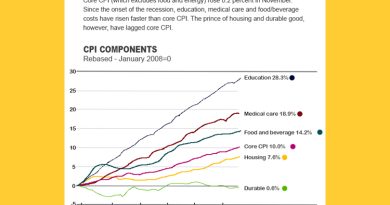 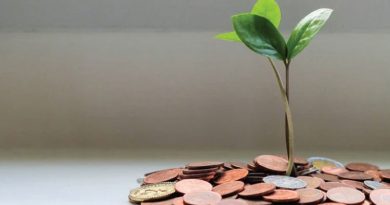 How Much It Cost to Study in US Universities? 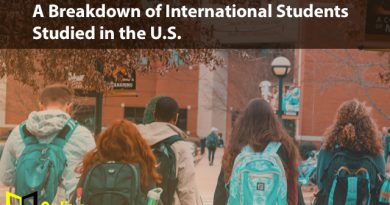 A Breakdown of International Students Studied in the U.S.