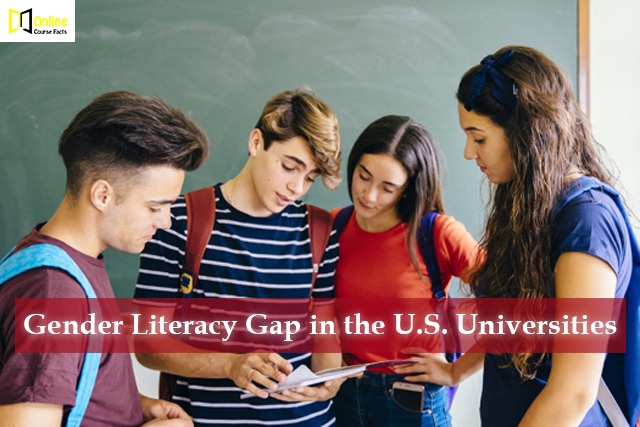 For the past eighteen years, there is a gap in the educational achievements of males and females in the United States.  Data of the 1970s and 1980s shows that girls were trailing behind boys in a variety of academic performance measures, especially in mathematics and science. But recent data shows that girls are outperforming boys in their academic achievements. 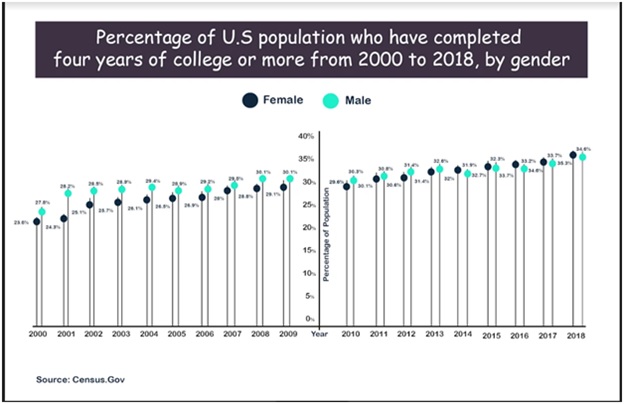 Overall, women are increasingly enrolling and completing college degrees. Yet, opportunities for people without post-secondary education are decreasing. Relatively males’ rate of registering in graduation remains stagnant. According to the data of 2015, 72.5 of females after completing high school enrolled for two years or four-year college, as compared to 65.8 percent of men.

Earnings of Males and Females

It is not unusual to say that there is a wide gap in the enrollment of post-secondary programs between males and females. This gap is creating a massive impact on earnings and employment in the U.S. Some Bachelor’s degrees in the STEM field continue to attract more men than women. While some degrees of arts such as languages and literature tends to attract female students.

Although the incomes of males and females linked with the attainment of higher education, there are still significant gaps based on gender and race. Despite the almost same enrollment of males and females, males have a higher pay scale. Males with Bachelor’s degrees continue to earn more in a week than females on average.

According to the data of the U.S. Census Bureau, males with a doctorate are earning $73,853; whereas, women with the same degree has an income of $53,003 on an average. Overall, Americans with an advanced degree have the highest annual salary at $ 74,122. Since most women are enrolling for advanced degrees, therefore the number of female workers is high.

It is a positive sign for women’s development because education is the key to growth. As Malala Yousafzai also quoted in her book ‘I am Malala’ that it is with the power of education that we can shape our future and change lives.

Why Are Men a New College Minority?

A recent report showed that women outnumbered men in the Carlow University by more than six to one during 2016 enrollment. It is the historic turn point on gender parity. Even though women are making a majority on campuses, they are still getting fewer wages.  Men are traditionally outnumbering women as workers in the U.S.

According to the U.S. Department of Education, by2026, nearly fifty-seven percent of the college students will be women, and men will be the new minority. Now the most significant issue in front of universities and colleges is how to draw more men. The president of Nativity School, Patrick Maloney, said, “It is funny that it is the colleges that are finally seeing this issue and trying to resolve it.

Jim Shelley, the manager of the Men’s Resource Center at Lakeland Community College in Ohio, says, “there is an anti-school or anti-education sentiment in boys due to which they are slow learner or reader than girls.” Worldwide girls are outperforming than boys in reading at the primary and secondary levels.

As the gender literacy gap grows, economic inequalities increases. Some colleges are adding sports teams to attract more men. There are also new degree programs to attract more men in universities. And also, men who do enroll in college are more likely to drop out than women; that is why they graduate at lower rates. 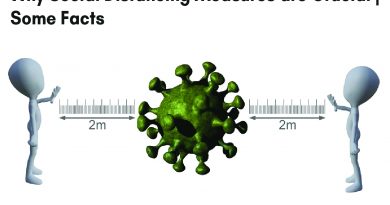 Why Social Distancing Measures are Crucial | Some Facts 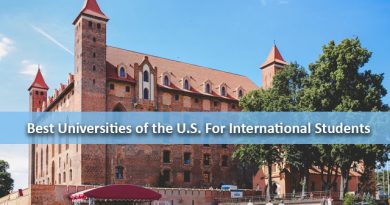 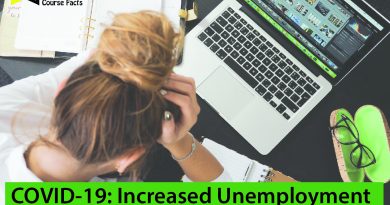