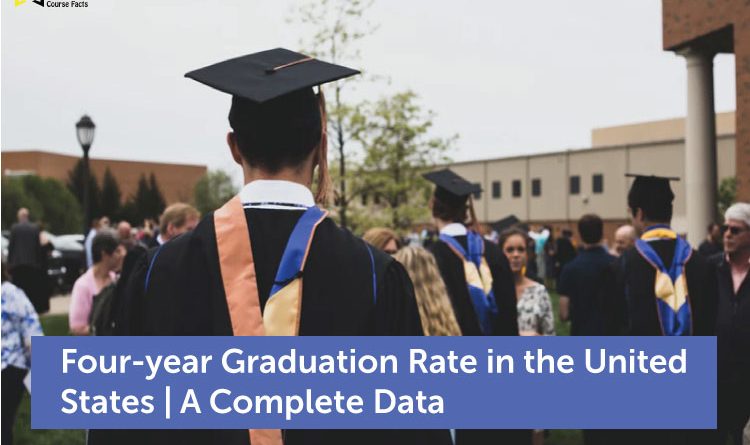 When you are searching for what college to attend, one qualification always comes up in mind, i.e., graduation rate. It refers to the time in which a student enters and completes a degree at a 4-year university. The graduation rate is usually expressed as a percentage. The rates are also listed on many national rankings. The interpretation is relatively simple, i.e., a high number is good, and a low number is insufficient.

It’s tricky. The rate of graduation kept a record of full-time students who started in the fall and graduated four years later in the mid-’90s. The transfer students are excluded, whether shifting to another college or in college to complete their degree. Consequently, people who eventually do complete a degree, even on time, don’t count. As a result of that and many other issues, the graduation rate is sometimes disputed. Hence, it’s worth knowing what graduation rate means when you’re deciding which college is the best for you.

Firstly, we want to trust an institution to deliver the results. If the rate of graduation is low, then it tells a lot about the college or university. It implies that students do not get the academic support they need to succeed. The reasons may be that it is a disappointment by the faculty or staff, or the school life is unaffordable. A low rate might be an indication of trouble.

As a result, that may give pause to a prospective student. Extended enrollment of the course is costly, so best to finish on time. You might look at data and see clearly that a school scores a 60% graduation rate. For instance, you’re one of the 40% who needs an extra year or two, that may be an additional $8,655 per year. As a consequence, it will be a big hit to your wallet.

Let’s have a look at the colleges with the highest rate of graduation.

The university has the highest rate of graduation in the Ivy League. The Columbia University rises past Harvard and Yale to claim the top spot among the top 10.

Yale University holds 89% of the rate of graduation and bumps it up a spot, but it still comes in tied at No. 7 overall. Besides, many notable schools also share the same place. It includes Boston College, Georgetown University, and the University of Notre Dame.

It holds as the 11th school in the National University Rankings’ top 10. Of the Ivy Leagues, its eight-spot jump is most unexpected. In the more outstanding rate picture, it ranks No. 15 alongside Johns Hopkins University, Washington University in St. Louis etc.

Four-year Rate of graduation at Princeton University is 88%.

Duke’s rate of graduation gives it a two-spot jolt in the top 10, placing it above two Ivy Leagues. It ties for No. 21 among all national universities alongside the likes of Cornell, as well as Centre College.

The University of Pennsylvania jumps two spots into the position. It shares besides Vanderbilt University, Claremont McKenna College and Tufts University.

Harvard experienced the largest drop among the top 10 Ivy Leagues. Harvard’s rate of graduation dropped five spots lower than its No. 2 U.S News ranking. Overall, it ties for No. 33 alongside Northwestern University, Amherst College and Swarthmore College.

It ties at No. 33 with both Harvard and its Chicagoland neighbour. The University of Chicago felt two spots when judged by its graduation rate alone.

Well, we hope the data on graduation rates will help you select a college which is best for you.