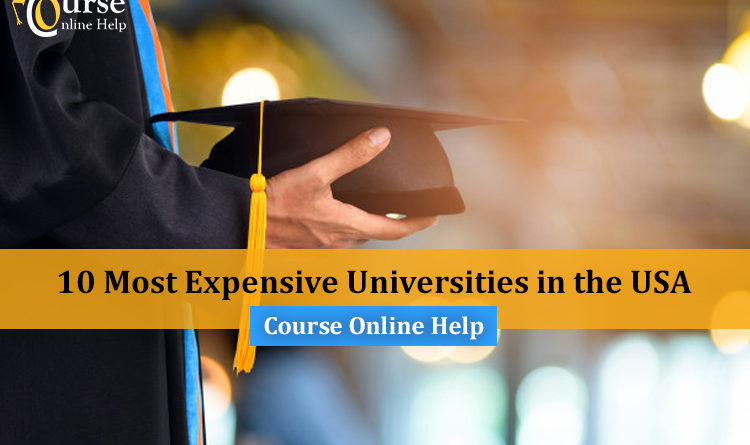 The United States of America always has the best universities and colleges all over the world. Millions of students migrate to get education and experience that they will cherish for years and use their degrees to work in the finest companies. Obviously, the best thing doesn’t come at a low cost. Moreover, US universities are famous worldwide for being the most expensive and hardest to get in.

Here is the list of the most expensive universities in the USA and a brief about them.

This college in Claremont, California, is the most expensive college in the world. Harvey Mudd is the best private college for math’s, science, and engineering. Also, the annual fee of Harvey Mudd is 79,539 dollars, making it the most expensive college in the United States. They accept few students only, who are capable of pace up with their curriculum. Therefore accepting few students means students are willing to pay an extravagant cost. Clearly, it is one of the hardest colleges to get into.

Columbia University is in New York City, but it’s more popular than the city. The most popular courses that students apply for are social sciences, visual and performing arts, engineering. It was established on 25th May 1754. In addition, the annual fee of Columbia University is 79,752 dollars, which makes it the most expensive university in Ivy league universities. Taking only 5% students per year out of 40,000 applied.

Founded in 1851in Evanston, Illinois, Northwestern university charges 78,654 dollars annually. Northwestern is best known for its exploration in math’s, sciences, and praise for its theatre and music program. In addition, the student acceptance rate is 9% in this university.

Barnard College is a liberal arts college for women in New York City, New York. Moreover, students have to pay 78,044dollars per year. Barnard college street cross neighbor is Columbia University. The number of students in Barnard is 2500(approx.). Only 12% of students get selected annually out of more than 9000 applied.

This college is also liberal arts for women based in Claremont, California. Established in 1926, known for its multidisciplinary core syllabus. Women have to pay a 77,588 dollars fee for this college in California. The acceptance rate of Scripps college is 32%.

Brown university is also an Ivy League university, in Providence Rhode Island. Also, yearly, students have to pay 77,490 dollars. Set up in 1764 in the time of the English monarchy. Brown university is the 7th oldest educational institution in the United States. Known for its world-class teachers and their unique way of teaching. Brown university’s acceptance rate is 7.1%.

University of Southern California’s fee for one year is 77,459 dollars. It was started by Robert M. Winey in 1880. USC is in the middle of California in Los Angeles and one of the oldest universities. Moreover, it is regarded as one of the best schools for cinematic arts and business. Apart from this, USC has its football teams named Trojan football and Greek life, which represent USC at the national level. The acceptance rate is 11.4%.

Benjamin Franklin founded this university for its multidisciplinary curriculum in 1740. Pennsylvania charges its student 77,264 dollars per year. University provides an excess of engineering plans for students to choose from, some of like; earth science, aerospace, etc. Therefore, Growth in the field of engineering is not like any other university in the United States. UPES is also an Ivy League university. They welcome only 8% of top students to give them the finest education out of thousands who applied.

Undoubtedly this is an Ivy league private college in Hanover, New hemisphere. One of the oldest institutions in the United States started before the American revolution. In Dartmouth, an Ivy League college, the student has to pay 77,152 dollars per annum. Earlier it was a public university, but in 1819, the state legislature turned it into a college. The acceptance rate of Dartmouth college is 8%. 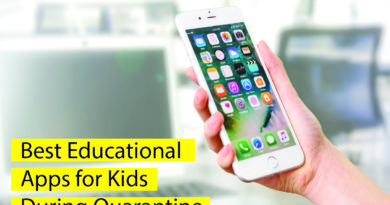 7 Best Colleges for Astronomy in the World 2023 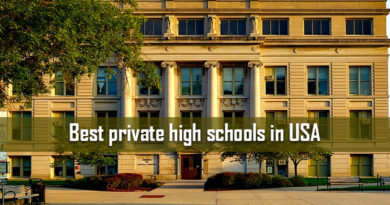