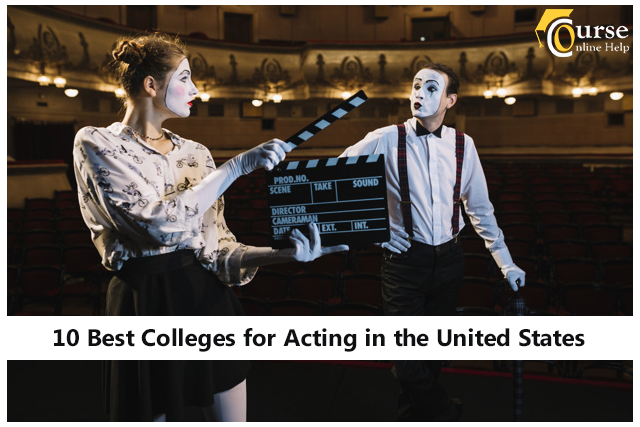 If high school is coming close and you fell in love with acting, then the time has come to decide where you should pursue under graduation degree in acting. Two college acting programs are never alike, so it is essential to consider all the factors before opting for any application. Just like any other career path, acting skills need training and nurturing.

But now you don’t have to worry about it. We are here to solve your problem. Here you will find the best colleges for acting in the United States.

Here is the list of best colleges for acting in the United States.

The average acting tuition fees in this university are $53,000 per year. This university is like a conservatory. You will have a broad range of acting techniques to implement. Additionally, they stress on learning with a creative and safer approach.

California Institute of the Arts

Since the institute based in Los Angeles, thus it is known as “Juilliard of the West.” This institute is like a conservatory, often called experimental. To give actors a global perspective, 40% of the courses are critical studies. However, they generally focus on movement. The average tuition fee of this institute is $48,680 per year.

In the U.S., this university was the first one that has a conservatory program within the university. The average acting tuition fees are $53,660 per year. There are four stages of the course.  Each year has some specific names, and students experience different acting programs pear year.

It provides world-class notch training. This acting school does not stress one technique over another. But it enables you to develop your process. Since the school is in Manhattan, it is easier to make industry connections. The average acting college tuition fees are $46,410 per year.

Tisch School of the Arts

Since it is right here in New York City, students can develop an excellent network for their acting career. But its price tags are high. If you get admission to this school, then you will be placed in the studio. Different studios will teach you different acting techniques. Here the average acting tuition charges are $58,226 per year.

This conservatory is very demanding and discipline-driven. For the first two years, you will be on trial period. In this trial period, you can get dismissed at any time if they find you unprofessional. You will have to spend 27-40 hours per week in the acting classes. The average acting tuition fees in the state per year are $4,970.

It offers conservatory-style- training in acting and a well-rounded “toolbox approach” to the craft of acting. They also don’t favor one technique over another. Students here can get a chance to study Shakespeare’s Globe Theatre for a single semester in the junior years. The average tuition fees will be $50,100 per year.

This conservatory of acting training is in Minneapolis, Minnesota. The average acting tuition fees of this university are $21,144 in the state per year. It teaches classical theatre to students. Students do workshops with seniors and professionals.

This school of arts teaches students an eclectic mix of acting, voice, and movement techniques. Academics are not prominent here. Besides this, the teachings associated with the course provide a sound technology by which actors learn to control their performances.

This college is a private, nonsectarian college located in Bennington, Vermont. Students develop various creative ideas in the classroom and test those ideas. Therefore learning acting here is free from artificial barriers where students can shape, imagine, and pursue their best work. 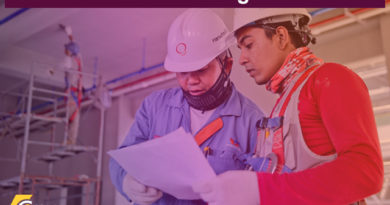 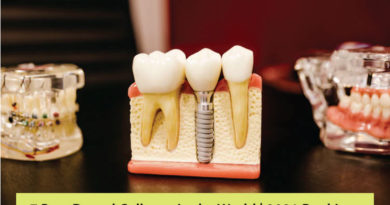 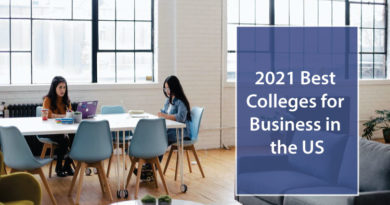 2022 Best Colleges for Business in the US